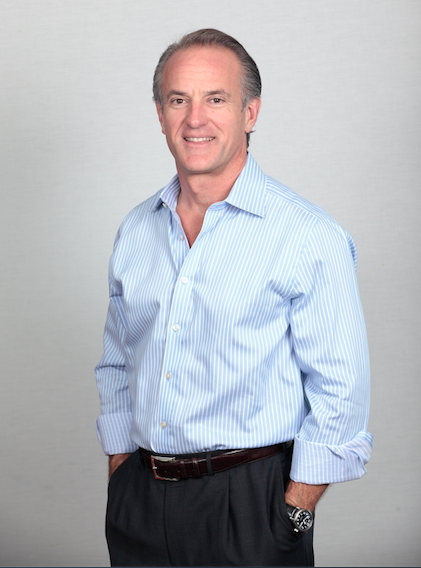 The Inktel Holdings companies are award-winning organizations. They are frequently recognized as a “Best Place to Work” by numerous publications including Florida Trend, South Florida Business Journal, Crain’s Business and Great Place to Work.

With over 800 employees throughout South Florida as well as hundreds outside of Florida, Ricky’s businesses rely on his management expertise in the areas of strategy, business development, marketing, finance, human resources, technology and operations. He has been named an “Ultimate CEO” by the South Florida Business Journal and his company has won the “Most Outstanding Business Award” by the Greater Miami Chamber of Commerce.

Hispanic Business Magazine has named him one the U.S.’s “Top 100 Most Influential Hispanics” (2009). Ricky has also served in leadership positions in various trade organizations in his industry, including the Board of Directors of the American Teleservices Association.

Prior to founding Inktel, Ricky was an attorney with the Miami based law firm Steel Hector & Davis and held various business roles in the music publishing and eCommerce industries.

Ricky received his Bachelor’s Degree (B.A.) in Economics from Boston College, his Juris Doctor (J.D.) Degree from St. John’s University School of Law, and his Masters in Business Administration (M.B.A.) from the Harvard Business School.

Ricky has taken an active civic role both locally and nationally. His civic roles have been in the areas of arts and culture; education and youth empowerment; business mentorship; and entrepreneurship. 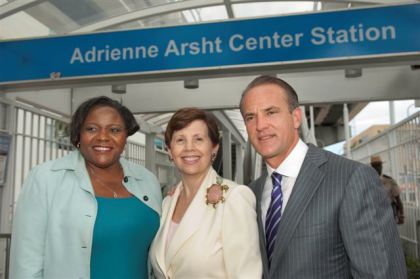 Ricky is a leader in the arts and cultural community. He was the Chairman of the Board of the Adrienne Arsht Center for the Performing Arts of Miami-Dade County. During Ricky’s Chairmanship (started in 2007), the Center raised over $40 million in private donations, renamed the Performing Arts Center, built a new executive leadership team, increased average attendance 25%, and reversed a $2.5 million annual deficit into operating surpluses in each of the years of his leadership. The Arsht Center is now considered one of the Nation’s top cultural institutions and enjoys nearly half a million visitors a year. Ricky currently serves as Past Chairman of the Board and has served on the Board for over a decade.

Additionally, Ricky was appointed by President Barack Obama to serve on the President’s Committee on the Arts and the Humanities (PCAH). The Committee focuses on arts and humanities education, cultural diplomacy, economic revitalization through the arts and humanities and special events dedicated to recognizing excellence in these areas. During Ricky’s tenure, the PCAH launched the Turnaround Arts Initiative, a ground breaking public-private program that uses the arts to help narrow the achievement gap, increase student engagement and improve the culture and climate in the country’s highest poverty schools. The PCAH is comprised of leading artists, professionals and academics in the field of arts and culture. Artistic members include Sarah Jessica Parker, YoYo Ma, Forest Whitaker, Anna Wintour, Chuck Close, and Edward Norton Jr as well as many of America’s leading philanthropists.

As an entrepreneur, Ricky’s advice and mentorship is much sought after. He currently serves on the Board of Advisors of the Idea Center of Miami Dade College and is a corporate partner of Venture For America and Launch Code. He is also an advisor and mentor to numerous entrepreneurs and businesses.

In his home city of Miami Beach, Ricky has served in leadership roles for over a dozen years, including serving on the Cultural Arts Council; Charter Review Committee; Blue Ribbon Panel for North Beach; and various selection committees. He was a past President of his Condominium Board at the Murano at Portofino Condominium Association.

Ricky is a frequent speaker/presenter at numerous business forums, industry trade events, colleges and he is regularly featured in articles and industry trade publications. He has numerous articles and editorials published in newspapers/magazines such as the Miami Herald, South Florida Business Journal, Miami Today, Direct, Operations and Fulfillment, South Florida CEO, DM News, CRM, and Hispanic Business among others.

Ricky is a Henry Crown Fellow of the Aspen Institute. The Henry Crown Fellowship Program recognizes entrepreneurial young executives and professionals who have achieved considerable success in their fields. A small handful of Henry Crown Fellows are selected each year from around the world who go through a stringent nomination and selection process. The Fellowship Program seeks to develop the next generation of community-spirited leaders, providing them with the tools necessary to meet the challenges of business and civic leadership in the 21st century. The program is a unique mix of seminars designed to broaden the perspectives of the participants and hone their skills in values-centered leadership.

Ricky is an avid sportsman and athlete. He is a competitive triathlete, ranking in the top 10% of his age group worldwide. He has competed in Iron Man distance competitions throughout the world. He also enjoys competitive running, ranging from 5ks to marathons. Other exercise includes boxing, yoga and strength training.

In addition, he enjoys a good adventure. Among the things Ricky has enjoyed doing are: SCUBA, spearfishing, shark diving, bungy jumping, and skydiving. In addition to exercise, Ricky enjoys reading and playing guitar.

WOW’ing your customer is becoming more and more difficult in this age of the “Connected Customer”. Today, customers have access to more information, an increased number of options, and are more distracted than ever before. So getting to “WOW” requires something out of the ordinary. Something different. Something remarkable.

For more than a decade, “WOW” has been part of Inktel’s DNA and is what drives us to develop solutions that drive results. Each of our client partnerships focus on creating “WOW” by utilizing an optimal mix of agent, technology, performance, and analytical insights to fully maximizing each customer interaction.

The secret to executing “WOW” is found in the people behind the experience. Developing a strategic plan is one thing. Motivating and driving people who are passionate about what they do is another. Our Passion for People™ philosophy embodies a corporate culture and ensures everyone representing your brand is engaged, enabled, and energized every day, every hour, and every minute.

As a trusted partner for Fortune 500 companies, government agencies and other leading organizations, we offer a broad solution suite designed to execute each aspect of your business and effectively integrate all operational channels for maximum return and efficiency. 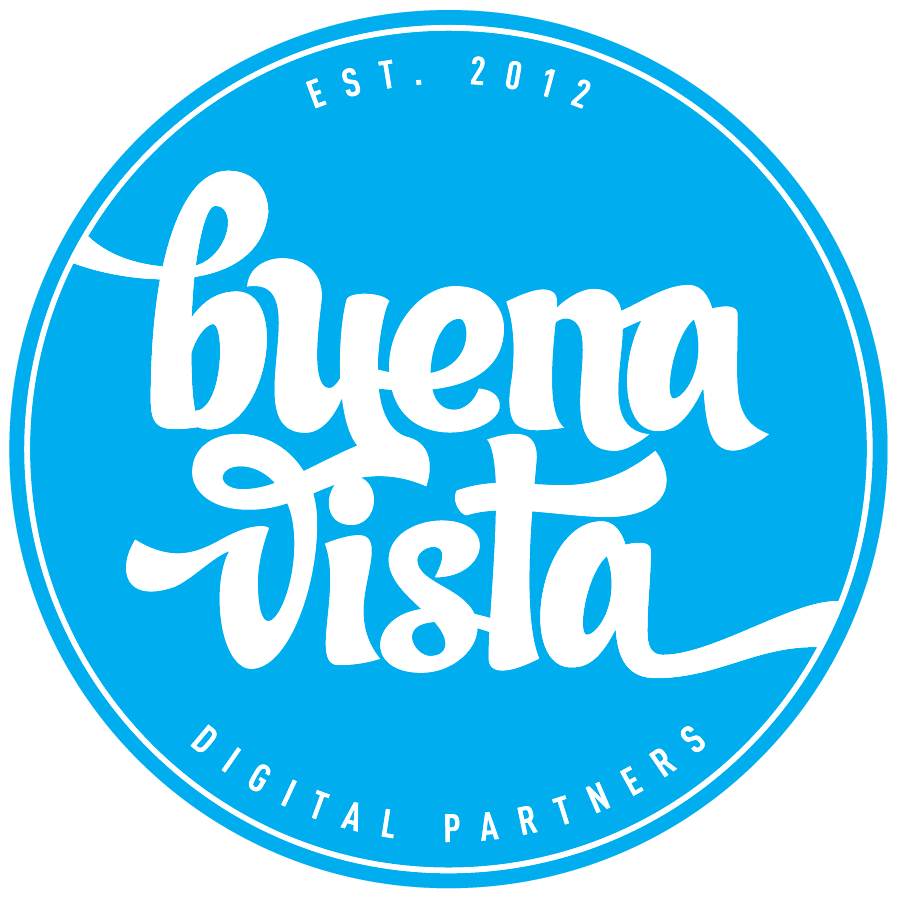 What began as the marketing department of award-winning business process outsourcer Inktel Direct, has evolved into the secret weapon marketing and design force behind some of the most respected brands in Miami and Nationwide.

With its roots in support for large scale electronic marketing campaigns for Fortune 500 companies, businesses soon realized that our team was capable of producing higher quality work, with greater client attention, at a fraction of the turnaround time and cost of their giant ad agencies. It quickly became apparent that industry demand for our unique brand of high quality marketing was sky high.

Buena Vista Digital Partners launched as its own entity in in the summer of 2012. More than just a marketing company, BVDP seeks to help brands be the best version of themselves.

This error message is only visible to WordPress admins